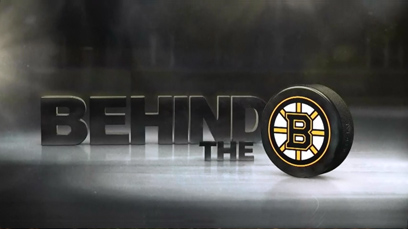 NESN and the Bruins are teaming up to give fans of the black and gold a never-before-seen look at their favorite team. For the eigth straight year, the Bruins have granted “Behind the B” cameras unprecedented access into the team’s locker room, executive boardroom, and player’s homes that will give fans a behind-the-scenes look at the inner workings of the organization throughout the duration of the 2014-15 campaign. Don’t miss a minute of the behind-the-scenes action this season on NESN.